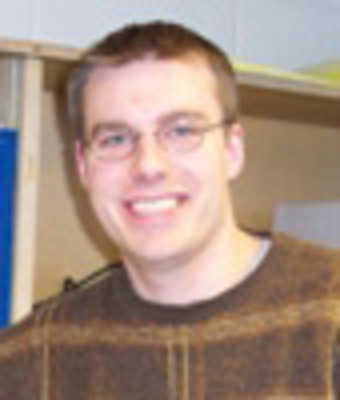 Adam Prus is an Associate Professor of Psychology at Northern Michigan University. He received Bachelor of Science and Master of Arts degrees in Psychology from Western Michigan University and received a Ph.D. in Psychology from Virginia Commonwealth University. After earning his Ph.D., Dr. Prus was a postdoctoral fellow in the Psychopharmacology Division of the Department of Psychiatry at the Vanderbilt University Medical Center. During his graduate school training, he worked as a research technician at a pharmaceutical company, and since then, has served in various consulting roles for the pharmaceutical industry. Dr. Prus has published numerous original studies on psychoactive drugs and has conducted research projects awarded by the National Institute of Mental Health, private foundations, and pharmaceutical companies.