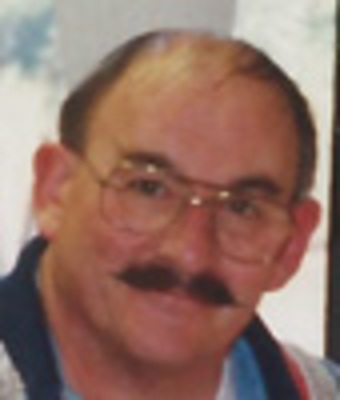 Ph.D., University of California at Berkeley, 1972

A learning psychologist whose teaching interests include learning, cognition, and perception. He has received national recognition for his research on the various factors involved in discrimination learning. He developed many of the key programs used in our computerized laboratories (which have received international recognition as good examples of applied educational technology). He shares many activities with his psychologist wife, Sheila, and their son and daughter. His fascination with anything that flies – as long as he is not in it – has led to the construction and sometimes flight of many model hot air balloons.