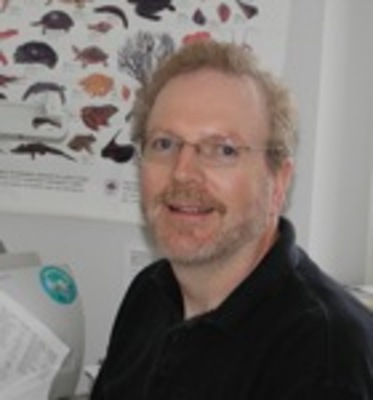 The taxonomy and systematics of the African and Madagascan freshwater crabs. This involves the identification of specimens, the description of new taxa, the construction of taxonomic keys, and the derivation of classifications based on the results of cladistic analysis.

2. The role of freshwater crabs in the transmission of human lung fluke disease (African paragonimiasis) in West Africa, and in the transmission of river blindness (onchocerciasis) to humans in East Africa. This research is aimed at (a) the identification of those species of freshwater crabs that serve as hosts or vectors of the parasites that cause these diseases, and (b) the development of control programs that can best limit the disease.

4. Studies in the ecological physiology of decapod crustaceans. Subject animals are selected according to geographical location (UK: marine crabs and crayfish; Africa and Thailand: freshwater crabs; USA: crayfish). The research questions involve comparative studies of aspects of the cardiac, respiratory, and osmoregulatory physiology, and of the mechanisms of nitrogenous excretion of decapod crustaceans.