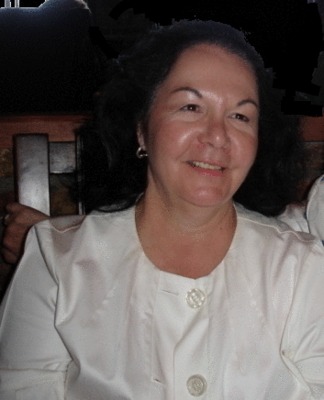 Grace is a registered tribal citizen of the Sicangu Lakota band of the Rosebud Sioux whose reservation is located in south central South Dakota. She earned her baccalaureate degree in English with a minor in Native American Studies in December 2002 and her master's degree in English Literature in May of 2004 from NMU.

She continued her education at Northern and earned a Master of Fine Arts in Creative Writing, a terminal master’s degree, with a focus on creative nonfiction graduating with her third degree from NMU in May of 2008. She taught Native American Literature at Ferris State University in the summer of 2004 and began teaching the Native American Experience course at NMU in January of 2005. She wrote the curriculum for and teaches the History of Indian Boarding School Education course that continually fills to capacity.

She was the recipient of two Graduate Assistantships – one for the 2005 Sweetgrass Cinema Inaugural Native American Film Festival and one for the 2006 UNITED Diversity Conference both of which were held at NMU and she has attended, presented at, and/ or volunteered at a dozen other conferences across the United States. She is a King*Chavez*Parks Future Faculty Fellow, an American Legion Auxiliary member, and a Michigan Council of Teachers of English (MCTE) Teachers for the Dream associate.