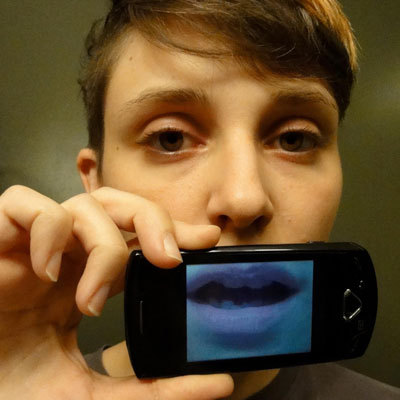 A practicing artist, Gabrielle McNally works in experimental autobiographical and essayistic nonfiction exploring the notions of documentation, family history, genealogy, inherited memory, place, fragmentation, ritual, and performance. Gabrielle executes all aspects of her works including the conception, cinematography, editing, sound design, and musical composition. Gabrielle graduated with an MFA in Film and Video Production in 2014 from University of Iowa. In her time at Iowa, she also completed certification in Gender, Women’s, and Sexuality Studies. Gabrielle collaborated on feature films in Iowa before attending graduate school. She received her B.A. in with honors in art from Luther College in Decorah, Iowa in 2009 focusing her work on video, performance, and installation. She also studied vocal music performance, theatre, and dance, participating extensively in all three. She continues to include these techniques in her video work. Her personal work has screened internationally at several film festivals and galleries.