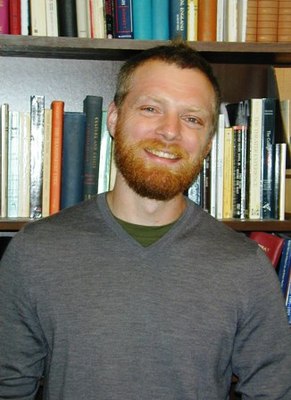 Before academia, Josh MacIvor-Andersen was a regional television star (middle Tennessee and southern Kentucky), an oven manager for a traditional European-style bakery, a truck driver and baker for an NGO in the Balkans, and a professional tree climber. He is a graduate of Eastern University and UNC-Wilmington’s nonfiction writing program, where he taught multi-genre creative writing classes, nonfiction, literature, and a fine arts course on the creative process.

He is a contributor to magazines such as Geez, Sojourners, Prism, Garden and Gun, Our State, and National Geographic/Glimpse. His personal essays have appeared in Arts and Letters, Gulf Coast, The Paris Review Daily, Diagram, Northwest Review, Ruminate, and Fourth Genre, among others. He has won multiple awards and a Pushcart nomination for his essays and reporting, a Tennessee Tree Climbing Championship, an Excellence in Teaching award from UNC-Wilmington, and second place in a smile contest that, if he had taken first, would have garnered him free dental care for a year.