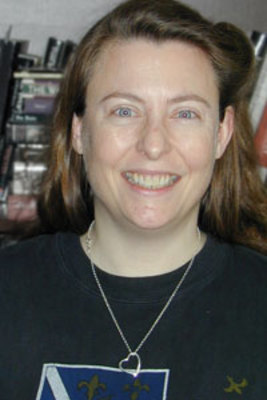 Professor Burr has completed her dissertation in American Studies at the College of William and Mary, from which she also received her M.A. Her B.A. is from the University of Oregon. An experienced teacher of American literature, she has also served in editorial positions for Eighteenth-Century Life and Private Libraries in Renaissance England. Her publications include the widely acclaimed anthology Black Atlantic Writers of the Eighteenth Century, which she co-edited with Adam Potkay, as well as several on-line and print journal publications.