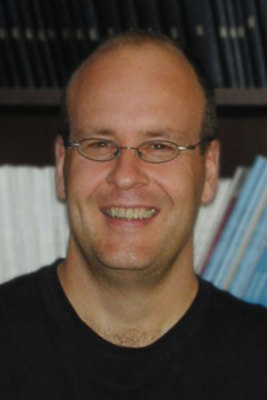 Robert Whalen received his Ph.D. from the University of Toronto where he studied British Renaissance literature. He is the author of the The Poetry of Immanence: Sacrament in Donne and Herbert and editor and director of The Digital Temple: A Documentary Edition of George Herbert’s English Verse. Whalen has published articles and chapters on Renaissance literature, including a Renaissance Quarterly essay selected for reprint in Harold Bloom’s collection John Donne and the Metaphysical Poets. His articles on humanities computing have appeared in Early Modern Literary Studies, Digital Studies / Le champ numerique, Blackwell Literature Compass, and the collection E-Publishing: Politics and Pragmatics. He has received generous support for his work from the Social Sciences and Humanities Research Council of Canada, the National Endowment for the Humanities, and from NMU where he was the 2007 Peter White Scholar.